Had a wonderful time on Saturday, October 1, 2016 at Victory Women’s Ministry sharing my updated 2016 book with some amazing women. Can’t you see the smoke? We’re on FIRE!!! 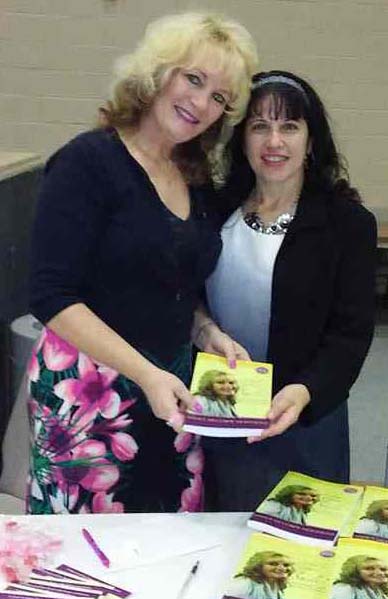 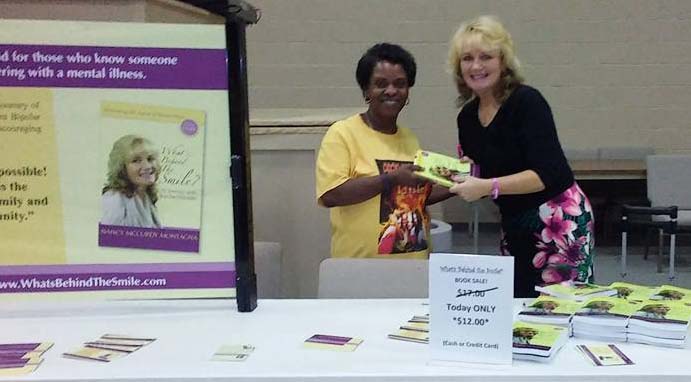 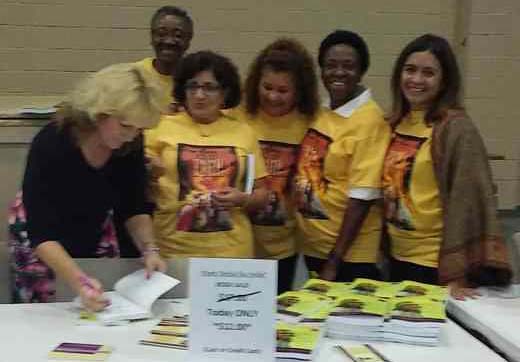 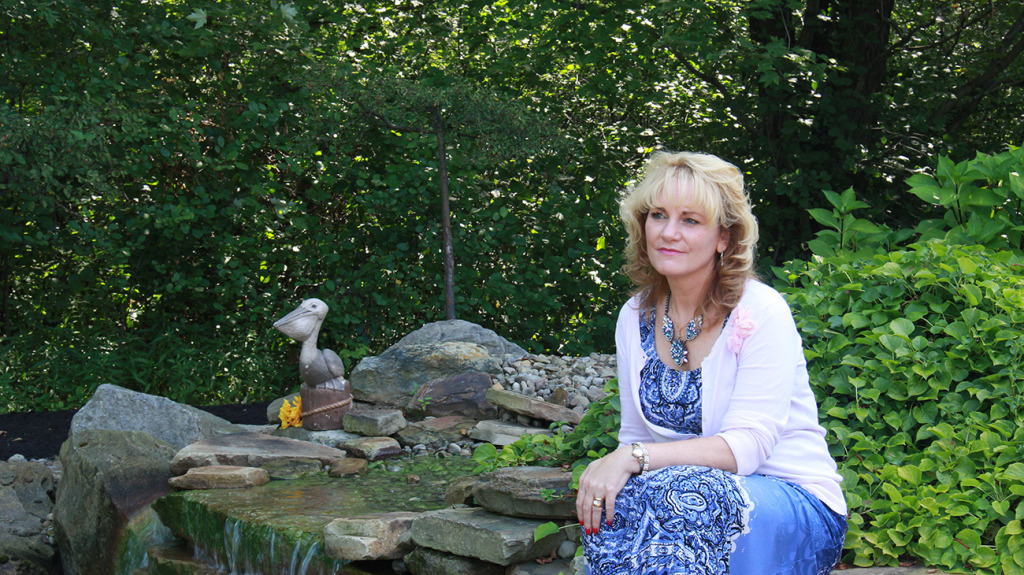 Many thanks to Chris Miller of The Akronist and Akron Digital Media Center for filming & editing the video as well as shooting the photography and writing the article about “Local Woman Uses Bipolar Disorder to Help Others” for this piece.

My Journey with Bipolar Disorder